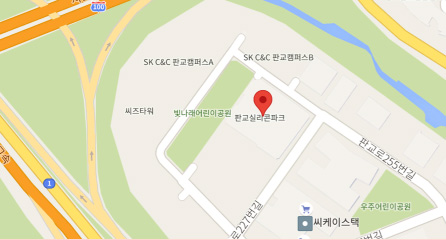 The collaboration between the two companies is built on the rapidly expanding Genome & Company’s novel target-based oncology drug pipeline and Debiopharm’s proven track record in oncology. The Swiss company has developed two standards of care in colorectal cancer (oxaliplatin) and in prostate cancer (triptorelin).

Despite ongoing advances in oncology, cancer remains one of the leading causes of death worldwide. Standard-of-care systemic therapies, such as chemotherapy, have benefited cancer patients by killing existing malignant cells, while targeted therapies, such as ADCs, offer new ways of stopping new cancer growth by affecting the genes and proteins necessary for tumor cell survival and replication. In order to accelerate the discovery of innovative tumor-specific treatments, both specialty companies are combining their individual expertise for the development of an optimal ADC candidate based on three important criteria: the target, the cytotoxic payload, and the linker. Specifically, Genome & Company, having generated several antibodies against novel oncology targets discovered based on its own drug development platform, GNOCLE™ and will now be armed with Debiopharm’s Multilink™ technology to deliver cytotoxic payloads to tumor cells. Multilink™ is a unique and innovative technology in that it allows the loading of multiple and different payloads on an antibody. With Debiopharm, Genome & Company will conduct follow-up discussions on the clinical development and the licensing of newly discovered ADC candidates.

"This research collaboration has shown that the Genome & Company has a global level of research and development capability for novel target-based oncology drugs (antibodies) in addition to microbiome therapeutics." said Genome & Company CEO, Jisoo Pae. "We will try to provide novel treatments to cancer patients through active open innovation strategies for the optimal development of novel drugs in the future," he added.

“The collaboration between Genome & Company and Debiopharm is synergizing both our companies’ technology assets and know-how to generate new Antibody Drug Conjugate products. Our aim is to constantly explore different paths to bring novel treatment options to patients with unmet medical needs” said Cédric Sager, CEO of Debiopharm’s development and production facility. 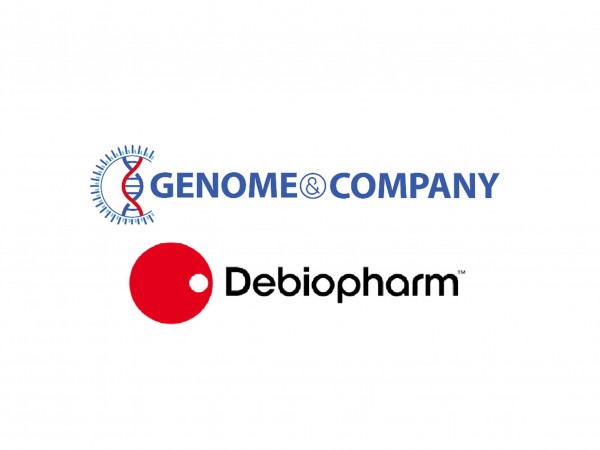 About the companies’ ADC technology

Since its establishment in 2015, Genome & Company has been a global leader in micro-biome immunologic drugs and is developing next-generation innovative drugs in the field of immuno-cancer drugs such as immuno-cancer micro-biome drugs and novel target immune-gateway inhibitors. With the acquisition of Scioto Bioscience in the US in August this year, we are taking the lead in the market to become a global micro-biome healthcare group capable of R&D to production, expanding a novel global pipeline for micro-biome treatments for brain diseases.

Debiopharm develops, manufactures, and invests in innovative therapies and technologies that respond to high unmet medical needs in oncology and bacterial infections. For more than 35 years, our development and production facility based in Martigny (VS, Switzerland) has been a world leader in polylactic-co-glycolic acid (PLGA)-based injectable, sustained-release technology used for Decapeptyl®, an injectable controlled-release formulation of triptorelin - a gonadotropin releasing hormone (GnRH) agonist analogue. Today, Debiopharm is developing several enabling technologies for drug targeting such as Multilink™, a multipayload linker for ADC, and AbYlink™, an antibody conjugation platform.